Formed in 2014, the band plays original songs, inspired by Foo Fighters, Muse, Green Day, System of a Down and many more. The grunge and punk-rock background of Dries and Dick, combined with the metal roots of Chris and Ro give rise to a raw, yet accessible sound that the band has jokingly called Power Pop Punk Rock.

Working with producer Florian van Tuil, they recorded two singles “Last Night” and “Remember” at Firmpro Studios in De Bilt. They recently released their first video clip. They are now playing shows around the Netherlands. 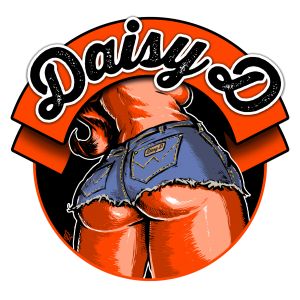